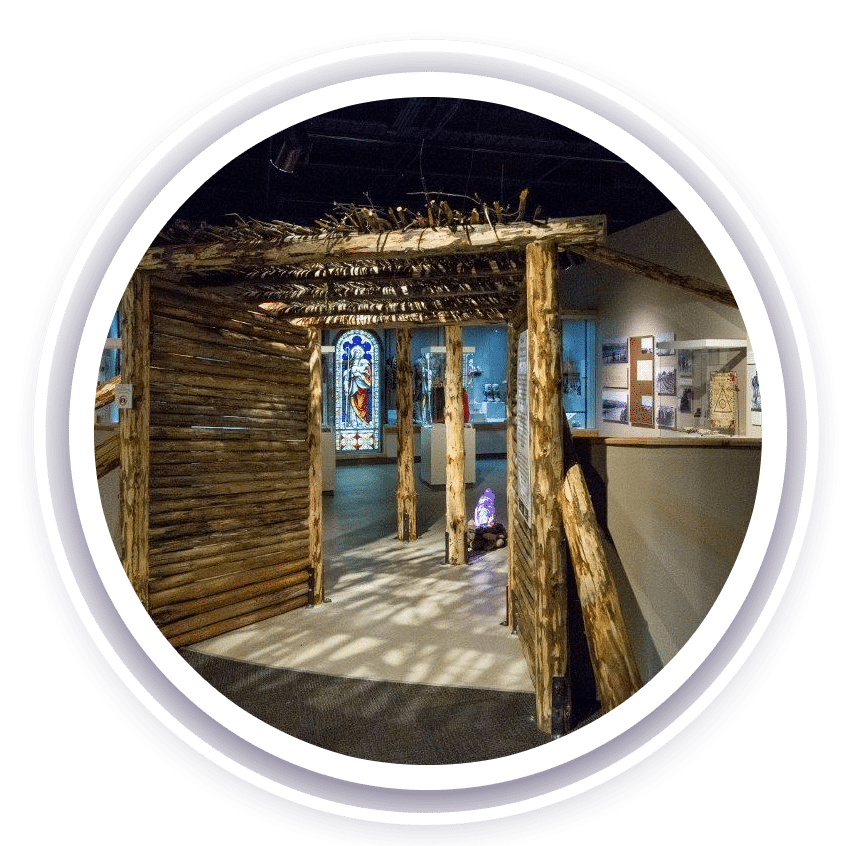 Hodul’eh-a: A Place of Learning

The city of Prince George is situated on the unceded ancestral territory of the Lheidli T’enneh First Nation. The word Lheidli means “where the two rivers flow together” and T’enneh means “the People”.

The Exploration Place is located in Lheidli T’enneh Memorial Park.

The park encompasses the historic Lheidli T’enneh cemetery and sits on the original village site of Lheidli. The importance of this site cannot be reiterated enough.

The traditional way of life for the Lheidli T’enneh is rooted in their rugged northern environment.

The traditional territory of the Lheidli T’enneh First Nation stretches over 4.3 million hectares, from the impressive Rocky Mountains to the beautiful interior plateau, including the City of Prince George.

For at least 9,000 years the Lheidli T’enneh have met the challenges of their environment and followed the rhythms of the seasons.

We have established an atmosphere of trust and understanding with the Lheidli T’enneh and their Elders.

As trust has grown between us, the Lheidli T’enneh have reached out to the Museum with new images, archival documents, oral histories, artifacts and friendship; all of which are helping us to compile a Lheidli collection and body of knowledge that will ultimately form the basis for a collective understanding of their culture and contributions to the development of this Region from prehistory to today.

In 2016, The Exploration Place and Lheidli T’enneh Nation began construction on a new permanent gallery titled, “Hodul’eh-a: A Place of Learning”. This project has been some 20 years in the making.

Together, The Exploration Place and the Lheidli T’enneh  opened “Hodul’eh-a:  A Place of Learning” on June 21st, 2017.

The Lheidli T’enneh Nation Chief and Council and the Atsiyan Ink’e ‘Atsoo Elders’ Society have participated in multiple consultations and made vastly significant contributions in the areas of content, language, and style.

The journey in completing this gallery has been an important one. We have discovered firsthand the importance of friendship, inclusiveness, and the strength of cooperation.

This in-house exhibit will focus on the Fraser River Bridge archaeological site located in Prince George.

This site is the first to significantly shed light on the earliest occupation of the north-central interior of BC. It has proved what local Indigenous knowledge holders and oral histories have been saying all along—in this place, for thousands of years, Indigenous peoples have met the challenges of their environment and followed the rhythms of the seasons. Radiocarbon dating suggests occupation for at least 9,000-10,600 years. 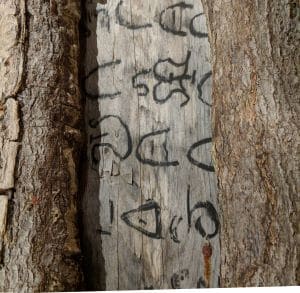