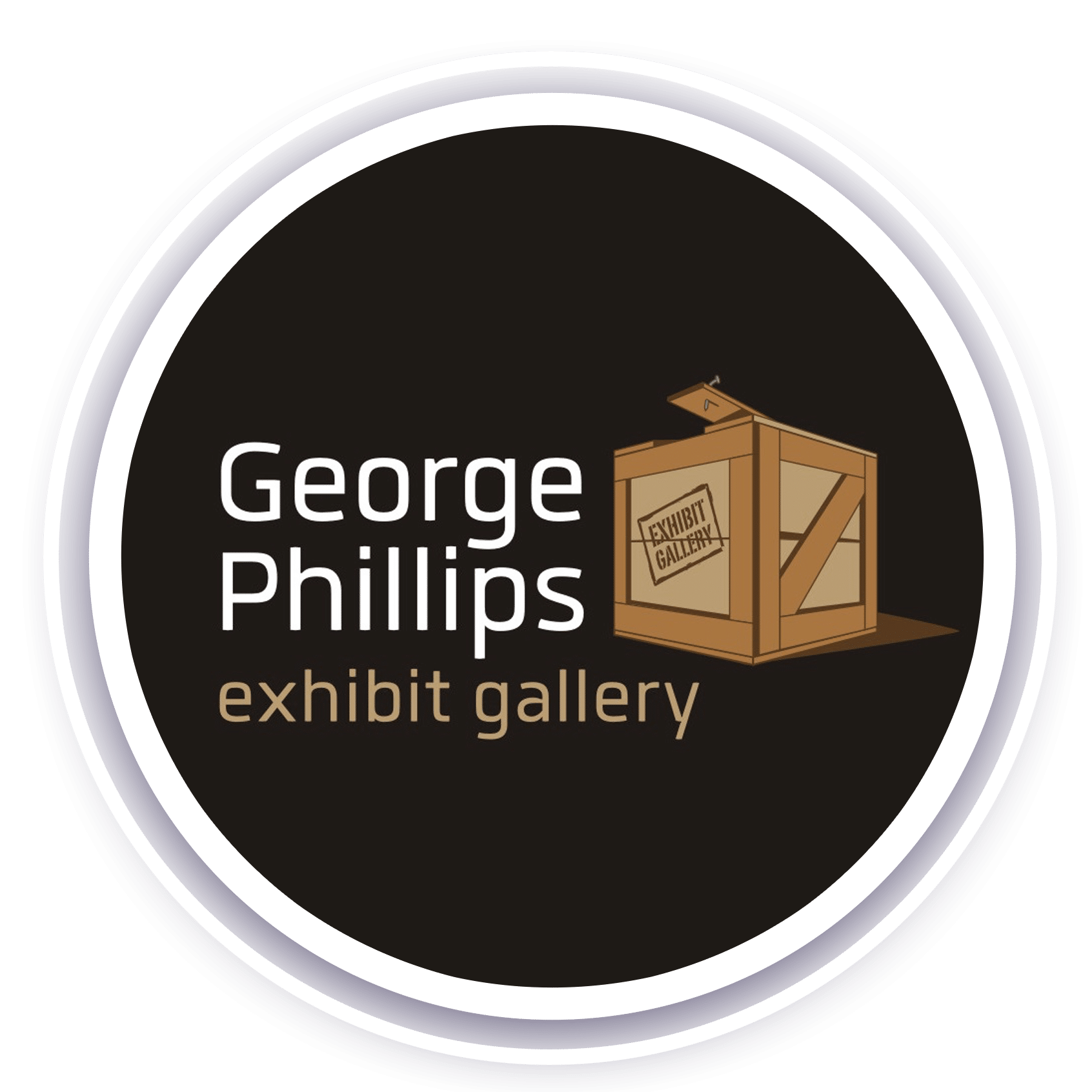 A Tribute to George Phillips

For those of you who didn’t have the opportunity to know George Phillips, he was the Museum’s Executive Director from 1992 – 2003.  It was George’s exceptional vision that guided the Museum through its major expansion and rebranding in 2001.

The George Phillips Exhibit Gallery hosts travelling and locally curated in-house exhibits embracing a vast array of topics. It is a perfect legacy for a man who brought the world to our community by inviting us to look closely at our history while dreaming about our collective future.

Click below to discover what is currently on display and what is coming up at The Exploration Place. We can’t wait to explore with you!

“A museum can be an important part of a healthy community, a place where people of all ages and origins can take short refuge and contemplate the incredible pace of change that we all must cope with these days.”

Go Back in time and explore our past exhibits

This travelling exhibit from the Canadian Museum of Human Rights explores a powerful art installation by master carver Carey Newman. The Witness Blanket bears witness to the truths of residential school Survivors to foster understanding among Indigenous and non-Indigenous people.

What are they saying? Animals express themselves in many ways to convey simple messages, such as “I like you,” “Danger!” or “I’m hungry.” T

About 15,000 years ago, glaciers started to move out of Canada’s southern part, thus leaving the space for tundra to grow.

Ever since explorers began searching for a Northwest Passage over 400 years ago, the Arctic has been a fascinating and important area of study, rich with drama, adventure, even tragedy.

At night, while many animals sleep, others get busy. Who are they? Why are they not sleeping? How can they accomplish their activities in total darkness?

Ice Age Mammals is a national travelling exhibition that explores the hot topic of climate change.  Find out all about the last ice age; the mammals that survived and those that didn't.

Are you ready to run, jump, crawl, climb and even "swim" or "fly" like animals do? Then come and wander along the trails that make up this exhibition that's teeming with life.

George Phillips was a key figure in the history of the Exploration Place Museum + Science Centre.  His arrival as Executive Director in 1992 heralded the beginning of our transformation from a small, local history museum to the world-class, multidisciplinary organization we are today.

He believed passionately that the future of collecting institutions depended on their relevance to their communities; a relevance that was built one-on-one, beginning as early as possible.  He often said words to the effect that someone doesn't just wake up at 18 years old and decide to be an engineer; that an affinity for the arts and the sciences  grows over a lifetime of experiences.  Museums are one place where those experiences can originate.  Dedicating our temporary exhibit space to George is both to honour his memory and the impact he had on this Museum, as well as to imbed that philosophy of discovery and inspiration in the culture of our organization.

The George Phillips Exhibit Gallery will play host to traveling and in house exhibits, embracing a vast array of topics. It is a perfect legacy for a man who brought the world to our community by inviting us to look closely at our history while dreaming about our collective future.

This exhibit is a collaboration between the Museum of Surrey and the Honeybee Centre. Experience the world of bees from two perspectives – that of bees and beekeepers. BEES! challenges your knowledge of the species. Information in the exhibit also inspires a respect for this sophisticated insect and shows how bee health is an indicator of the health of the whole environment. The exhibit also touches on indigenous bees, beekeeping equipment and bee products. 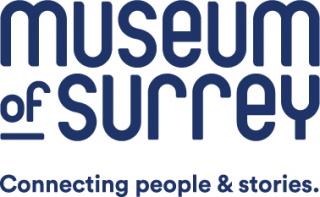