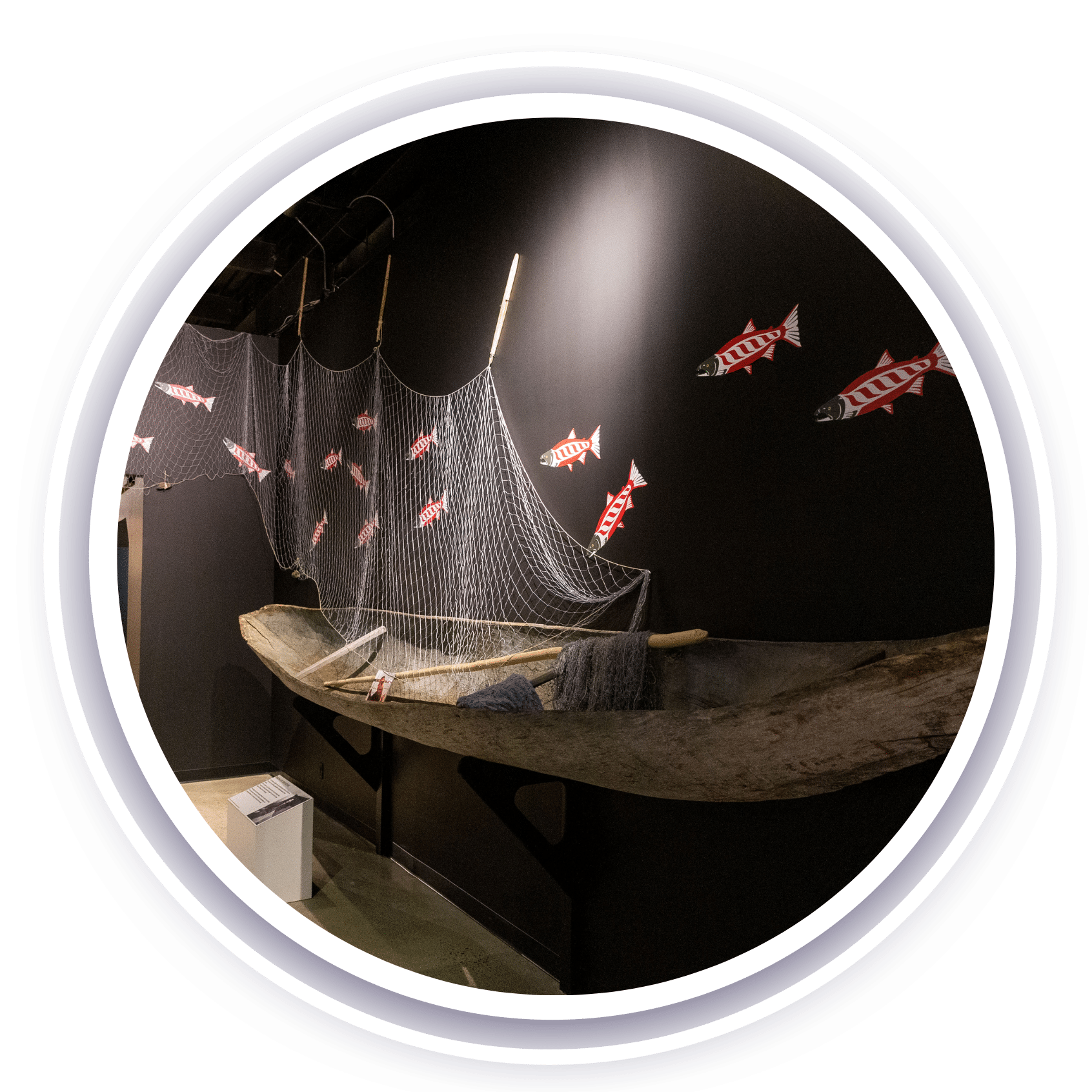 The Mosaic Gallery showcases neighbouring First Nations and highlights repatriation work being done in partnership with many Indigenous communities in BC’s central interior. This gallery focuses on the ethnography and customs of these diverse peoples and their cultures. 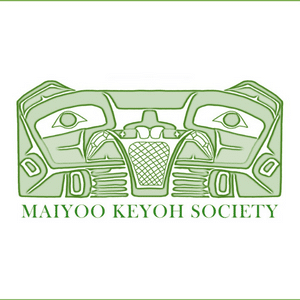 The land of central British Columbia is divided into keyohs by the traditional property laws of the Dakelh (the Dene people of the central interior of British Columbia). Keyohs should not be confused with “Indian Bands,” also known as First Nations, a form of government imposed by colonial governments and with no property rights under traditional law.

This exhibit showcases a 200-year-old human hair headdress on loan from the Royal Ontario Museum. This regalia was worn on ceremonial occasions by the Keyohwhudachun (chiefs) of the Maiyoo Keyoh. The Exploration Place is supporting the Maiyoo Keyoh with any future repatriation endeavours that may bring this important object home to Northern British Columbia. 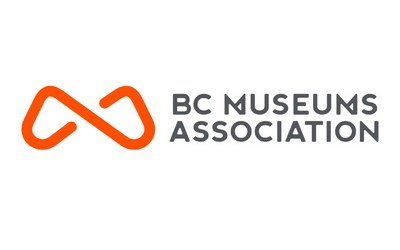 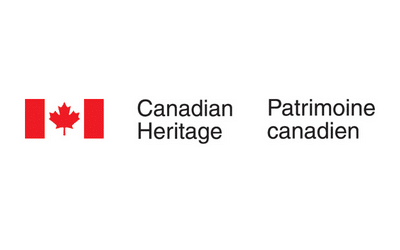 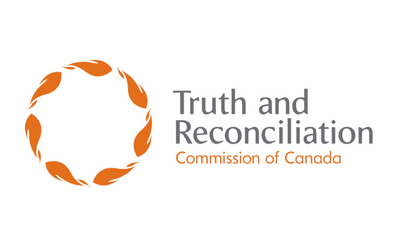 truth and reconciliation commission of Canada