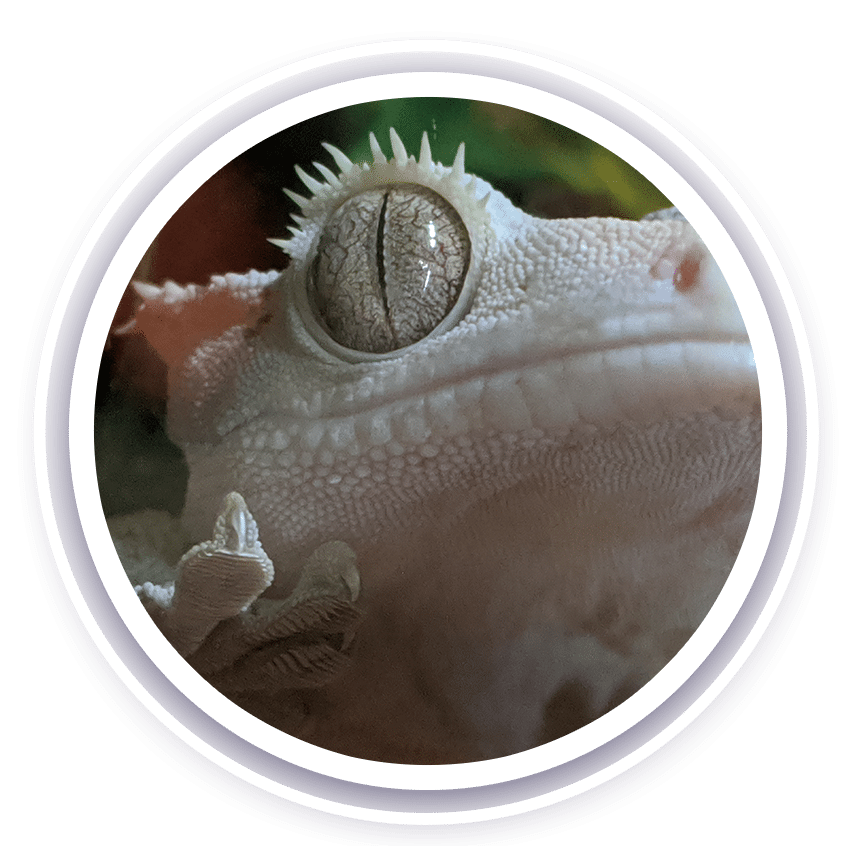 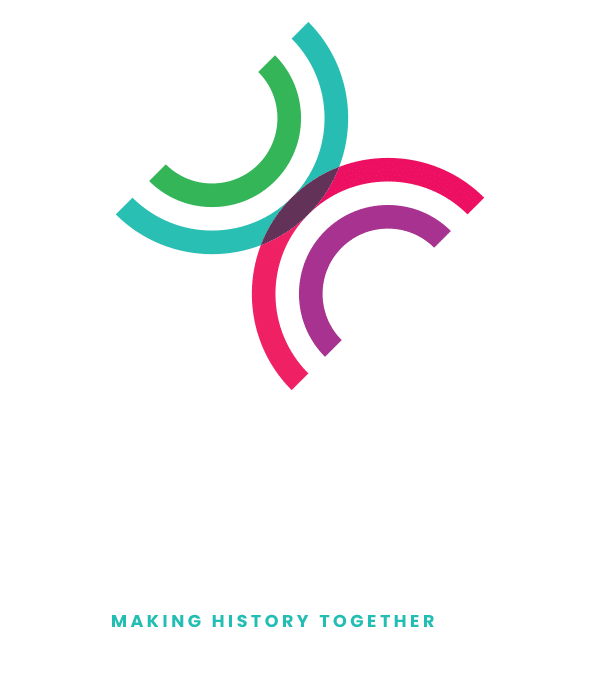 About The Exploration Place

Past, Present, and Future

Since we opened as The Exploration Place in 2001, we have welcomed over 2 million visitors, hosted countless events and exhibits, and have won awards at all levels for our programming. We have built deep and meaningful relationships with the Lheidli T’enneh Nation, the Regional District of Fraser-Fort George, the City of Prince George, and most importantly, with all of you.

To provide learning opportunities that foster an understanding of significant past and current issues shaping our community by linking experiences within the Regional District of Fraser-Fort George to the world in a unique, participatory Museum of regional history, science, and technology.

The Museum identifies the following commitments as priorities for its activities:

The Exploration Place Museum + Science Centre is owned and operated by the Fraser-Fort George Museum Society, a non-profit society and registered charity. 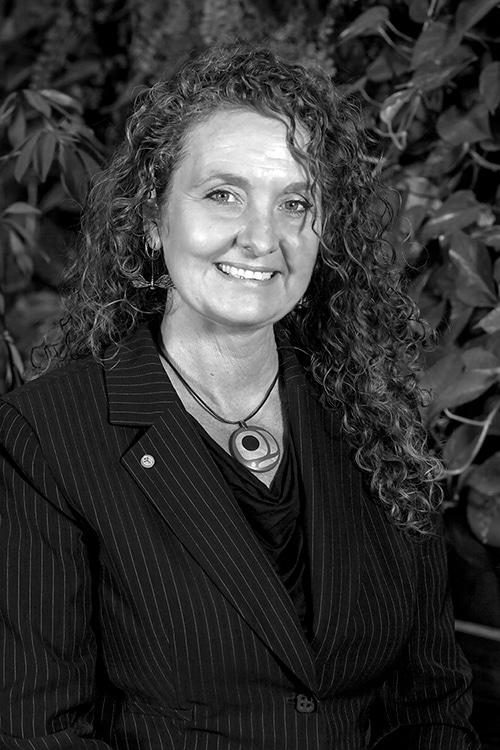 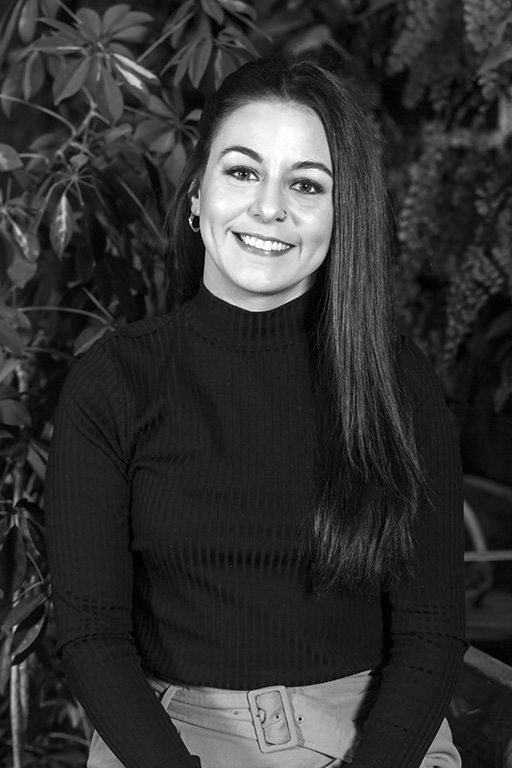 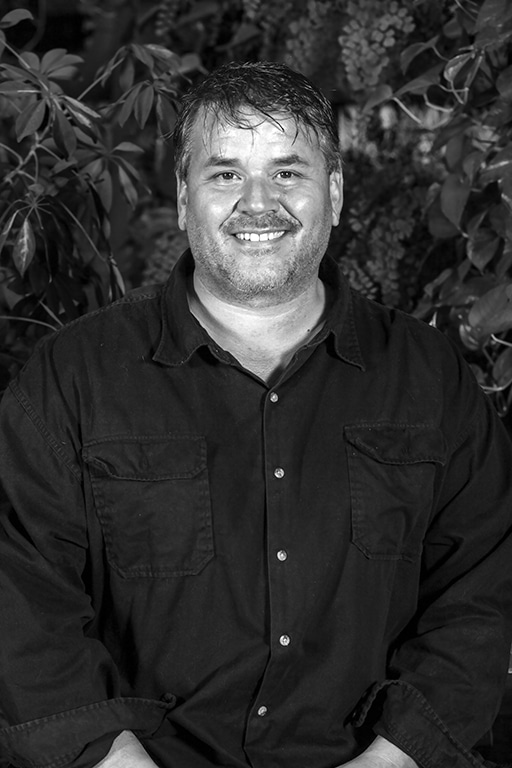 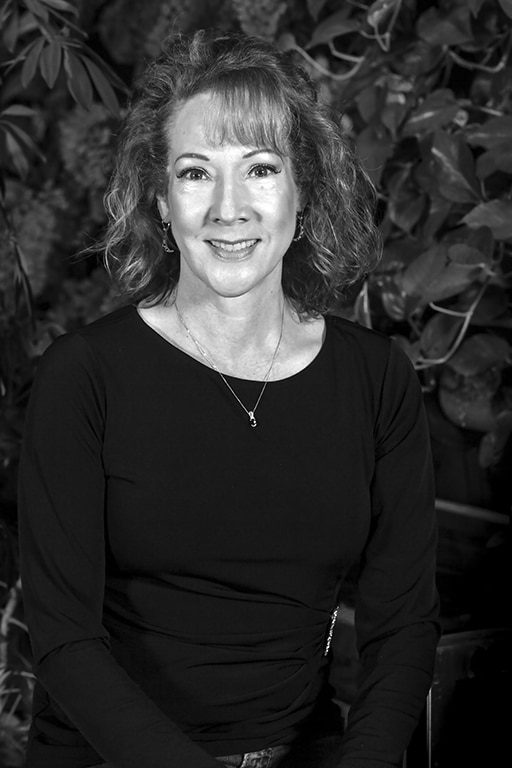 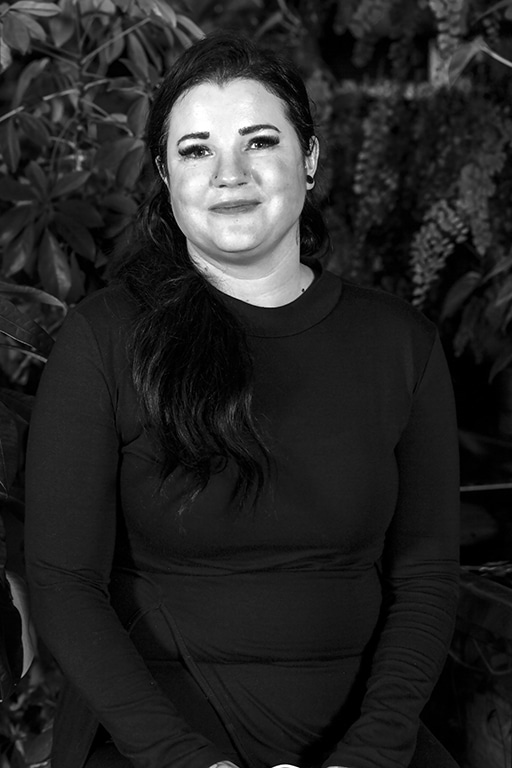 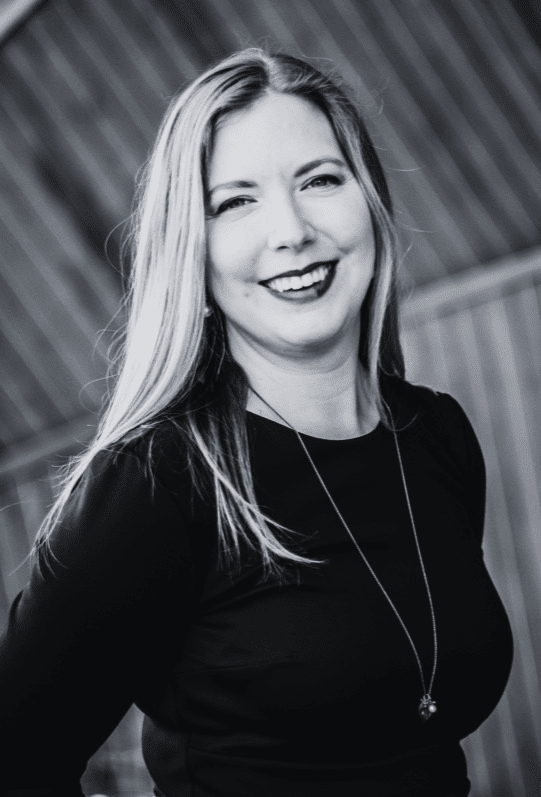 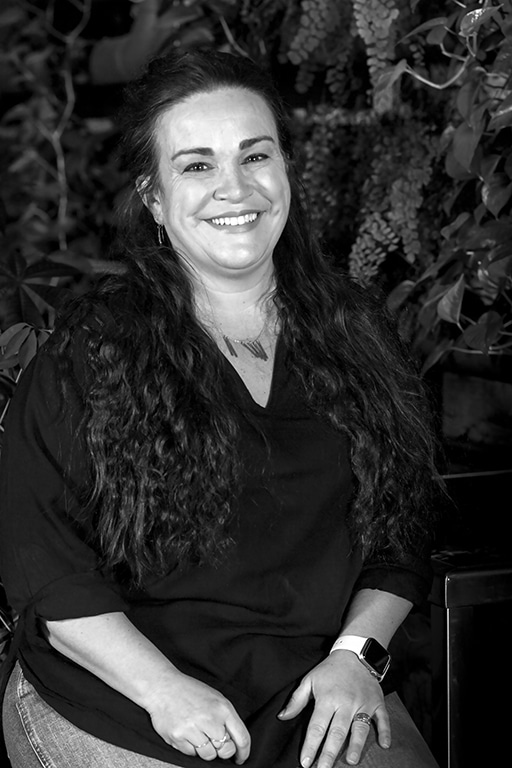 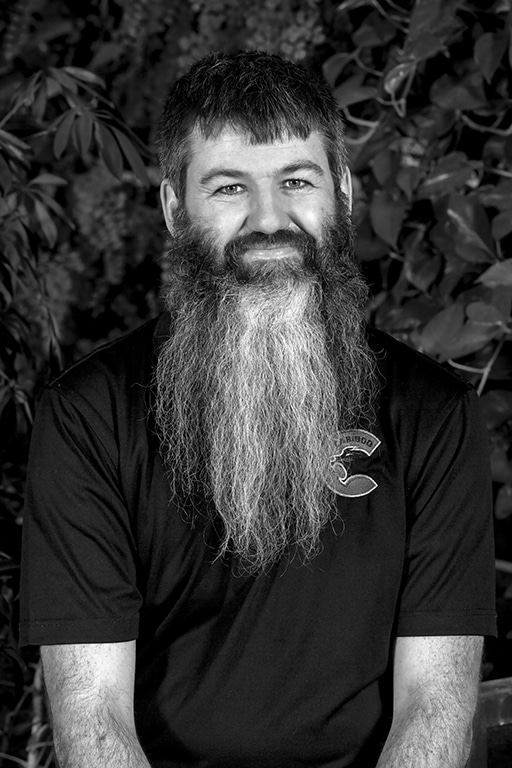 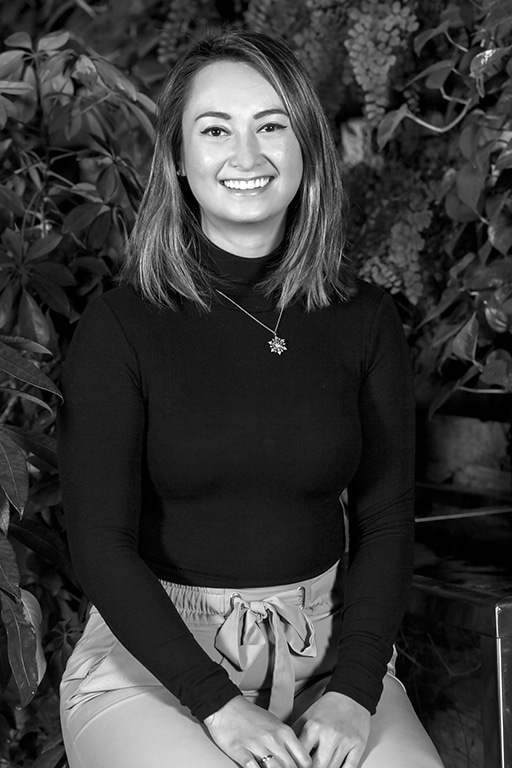 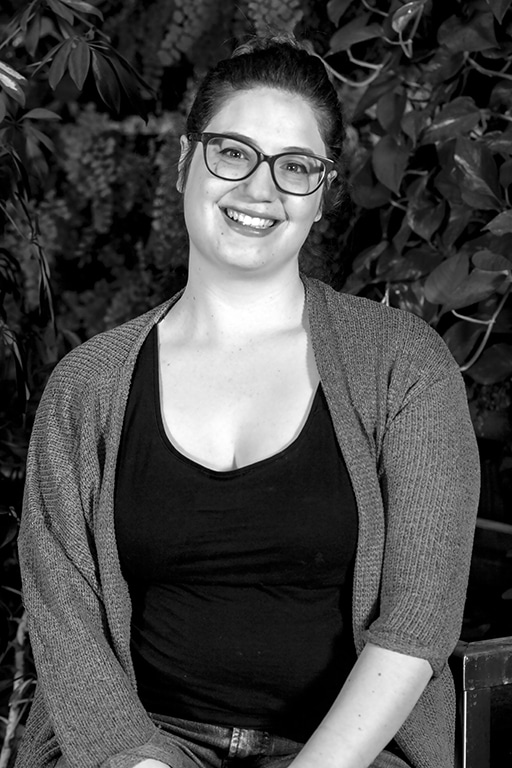 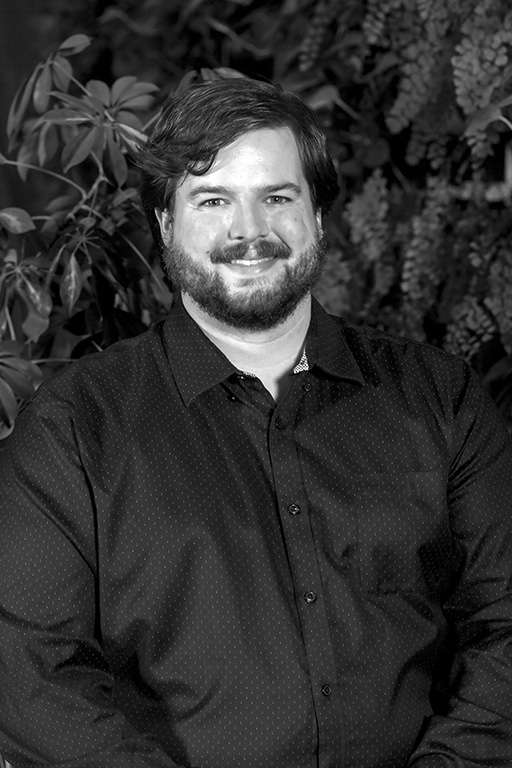 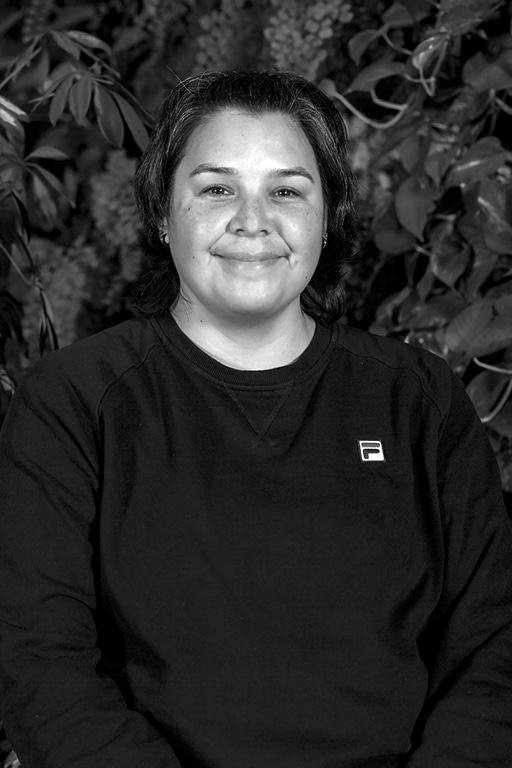 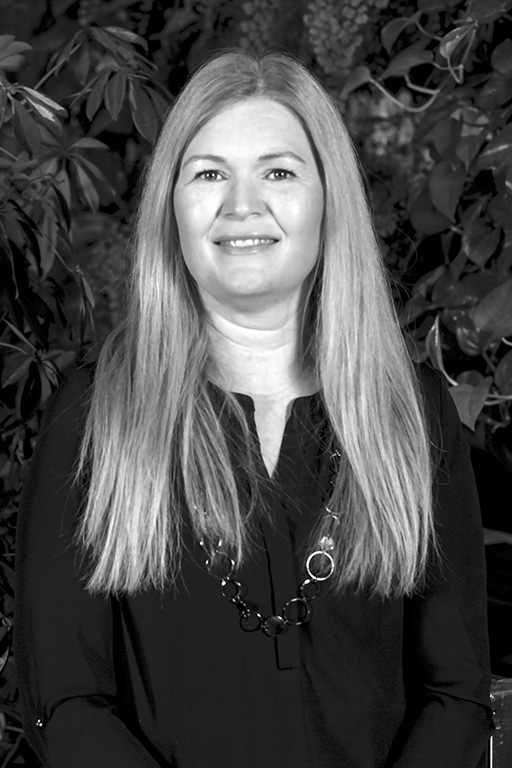 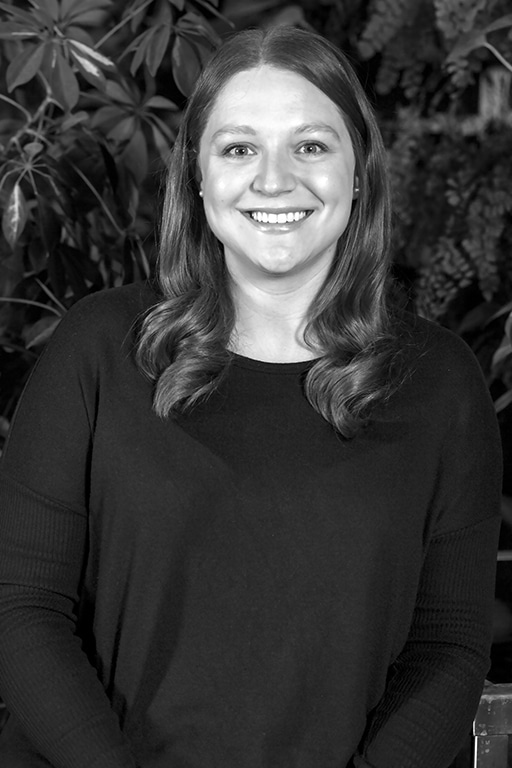 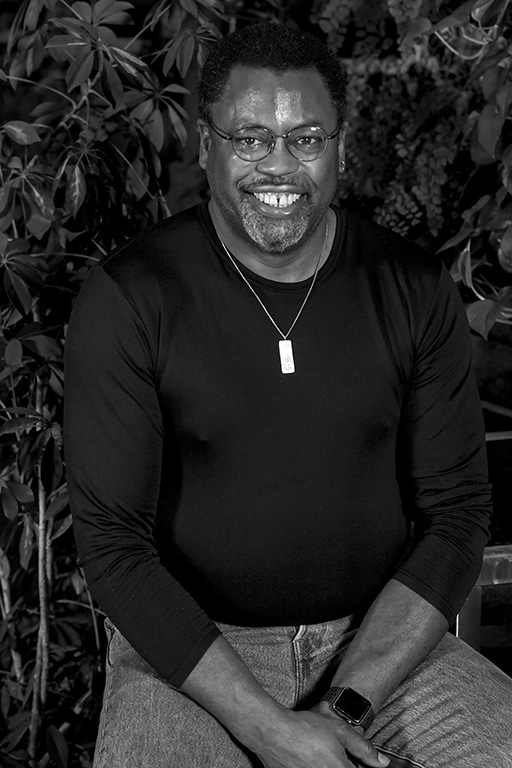 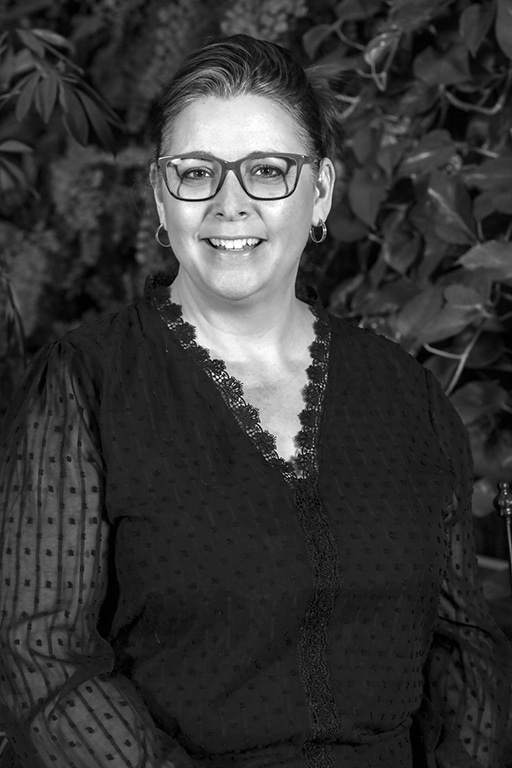 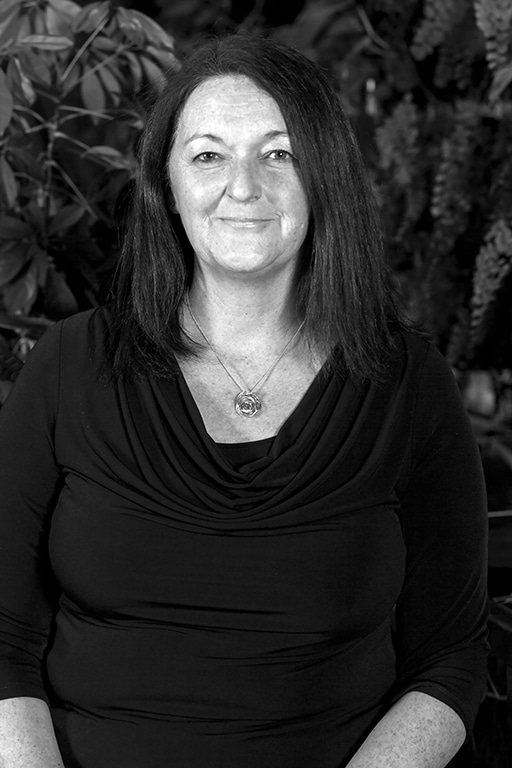 Of the Exploration Place

The Exploration Place Museum + Science Centre is an anchor in the cultural stream of our community. Steeped in ancient history, the north-central interior of British Columbia has stories to tell of its ancestors, geology, flora, and fauna; stories that have shaped who we are today and what our community will look like in the future.

Our Museum is a waypoint on our collective journey, a place to revisit our past and share our successes while we dream about tomorrow. Our youngest visitors are first carried through the front doors by parents and grandparents, returning over and over as they explore the world around them and find their place within it.

The Exploration Place sits on a place of great historical and cultural significance.

We gratefully acknowledge that the Museum is located on the unceded territory of the Lheidli T’enneh First Nation.

Lheidli T’enneh means “the people who live where the two rivers flow together,” a name that emphasizes the deep connections between Lheidli T’enneh culture and place…

The Exploration Place’s mandate includes the priorities of inclusiveness, fairness, and intercultural respect. The Exploration Place acknowledges, honours, and celebrates the diverse and unique range of communities, ideas, experiences, approaches, and perspectives.

Where we go from here.

The Exploration Place is seeking a consulting team to help create a strategic plan that will guide our operations over the next three years. As we move into a significantly altered operating reality in terms of a post-COVID world and a new facility while recognizing the impacts of Truth and Reconciliation, social justice, and climate change, we aim for this three-year-plan to end with the establishment of our “new normal”.

Timeline & History of The Exploration Place

The Fraser-Fort George Regional Museum began operating as a Class A Museum in 1981, with the Fraser-Fort George Museum Society officially designated in 1958. After temporary homes in multiple different venues, the Museum acquired a permanent home in 1972. The new Museum was built as a reconstruction of Fort George on its original site in Fort George Park (now Lheidli T'enneh Memorial Park). Upon discovering that the original "Fort" consisted of two small log buildings, a trading post and a residence, committee members embarked on a more exciting (albeit fake) version containing a full stockade with two bastions, based loosely on Fort Langley and Fort St. James. Opened by the Governor General on May 15, 1972, the new Museum cost $125,000. It boasted a full environmental system with temperature and humidity controls and ultraviolet shields on the lighting.

Many stories have been told of the fire that destroyed the Museum around 3:00 am on the morning of December 6, 1975. What is certain is that the fire broke out in the caretaker's quarters. Despite all attempts, it took the entire building and collection to ashes, with the exception of the taxidermy collection, which had been sent out for cleaning.

The Fraser-Fort George Regional Museum was ultimately rebuilt in the Park with emphasis on enhanced fire protection and a modern-looking building. The Fort George Museum Association became the Fraser-Fort George Museum Society, incorporated in 1976. Construction began in 1977 and was completed in 1980 at the cost of $780,000, featuring state-of-the-art environmental controls, fire suppression, and intruder detection systems. Once the building was complete, a call went out to the community to rebuild the collection. The new Museum opened on Dominion Day 1981. It underwent a facility expansion in 2001 and has been operating since as The Exploration Place Museum & Science Centre, the largest cultural institution in BC's Northern region.

STEAM education is becoming an ever-increasing priority. The Museum has run summer science and technology camps since 1996, started a STEAM-based after-school program in 2001, and a STEAM-based preschool in 2007. With over 17 successful years of northern British Columbia outreach under our belts, we have continued to offer outreach activities into BC's entire northern region, now branded as the Symbiosis STEAM (Science, Technology, Engineering, Art + Design, and Mathematics) Ecosystem. We have scaled our efforts significantly through our partnership with Science World. In 2015, we signed a Memorandum of Understanding with Science World British Columbia to work together as strategic partners for outreach into northern British Columbia. In 2017, the STEAM Ecosystem (a province-wide network of people, resources, and technology all aimed to bring both formal and informal education together to cultivate equitable access to STEAM learning for all learners across the province) was born. Prince George became the first pilot community for Symbiosis, managed by us at The Exploration Place. As of 2019, we were the designated Symbiosis Regional Hub, and as such mentored several other pilot communities throughout British Columbia, while also conducting broad-scale outreach into small, rural, remote, and Indigenous communities in our province that would not ordinarily have access to the resources and experiences that we have to offer here in Prince George.

The emphasis has increased concerning Indigenous artifacts and repatriation and the desire of First Nations to have agency over their own heritage. Today the Museum acts as the official repository for the Lheidli T'enneh First Nation, with a Memorandum of Understanding signed between the two parties in 2017. The goal of this MOU is to protect and preserve the cultural assets of the Lheidli T'enneh, sharing traditions from their perspective while establishing a protocol for access, research, display, preservation, and collection of Lheidli objects and stories. In 2017, The Exploration Place and the Lheidli T'enneh First Nation received the Governor General's History Award for Excellence in Community Programming for the permanent gallery Hodul'eh-a: A Place of Learning. The gallery is a learning place for community members, with open programming space to allow for knowledge transfer, research, cultural expression, and healing.

As an interactive museum and science centre, we closed our doors in March 2020 due to the COVID-19 pandemic and were the first facility in our city to do so. We seized on this time of change and transformation to recreate our visitors' experiences upon our reopening with shifts in our curatorial focus and programming, as well as a building-wide renovation and rebranding. This shift reflects an exciting new vision, adapted to the future while strengthening our learning from the past and present.

We have been tapped by national, provincial, and even international organizations to participate in task forces, advocacy, and board committees to work through not just COVID-19 as it relates to our industry but also systemic racism and climate change.

Lheidli T'enneh means "the people who live where the two rivers flow together," a name that emphasizes the deep connections between Lheidli T'enneh culture and place. Lheidli T'enneh Memorial Park encompasses the historic Lheidli T'enneh cemetery and is the site of the original village site of Lheidli. In this place, for at least nine thousand years, the Lheidli T'enneh have met the challenges of their environment and followed the rhythms of the seasons.

We have been actively working for over two decades to build and strengthen meaningful relationships with this land, our community, and with the people who have occupied and continue to occupy this territory. As such, we embrace the responsibility not only to acknowledge the significance of our location but also to tell a more complete and inclusive story of our region's history. The Museum has worked alongside the Lheidli T'enneh to protect and preserve their cultural assets and to share their long and rich history and traditions from their perspective. From our exhibits and programming to our engagement in repatriation projects, we are committed to working in partnership with the Lheidli T'enneh and other First Nations to strengthen our region's connection to the Indigenous community, history, land, language, and culture.

Our commitment to learn and teach is ongoing. We recognize that friendships are reciprocal and must be continuously tended. The trust, understanding, and friendship established between the Museum and the Lheidli T'enneh will continue to ensure that the Museum is a place where cultural learning and practice transfers yesterday's knowledge to tomorrow's leaders in a way that both respects traditions and celebrates our collective futures.

The Exploration Place’s mandate includes the priorities of inclusiveness, fairness, and intercultural respect. The Exploration Place acknowledges, honours, and celebrates the diverse and unique range of communities, ideas, experiences, approaches, and perspectives. As such, The Exploration Place pledges to embrace cultural differences and advance equity, access, and social justice as the fundamental foundations of our work. We are committed to eliminating discrimination, ensuring equitable treatment, and promoting accessibility at all organizational levels, our curatorial practices, our physical building, and all of our programming. We commit to diversity on our Board of Trustees, staff team, volunteers, partners, collaborators, and audiences. The Exploration Place looks to be a leader, modelling inclusiveness and diversity throughout the Regional District of Fraser-Fort George.

When everyone is welcome, respected, and included, and when all can fully and actively participate in our work both present and future, The Exploration Place, our members, and our society will be stronger, more successful, more caring, and more just.