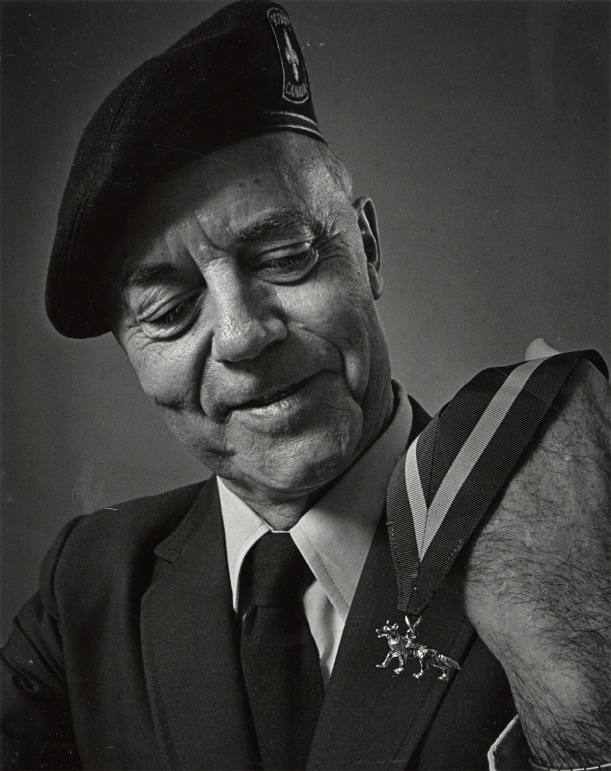 Williams became involved in local museum projects as early as 1958. He was instrumental in rebuilding the museum and its collection after a disastrous fire in 1975. He served as the founding president of the Fraser-Fort George Regional Museum, and his commitment to the museum continued as a donor and through various positions on the Board of Directors.