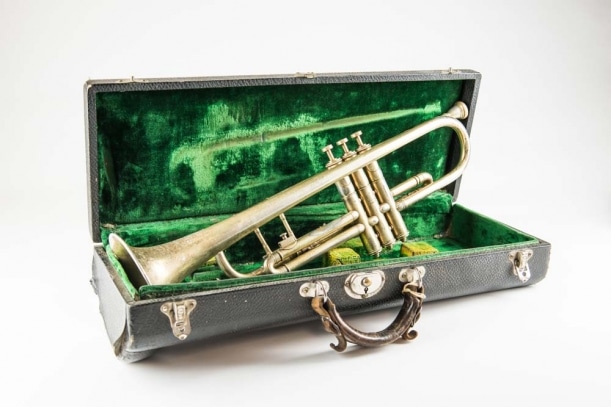 Jack Aitken was born in Prince George in 1917. He played his trumpet at local civic Remembrance Day observances between the World Wars. He was killed in action in Normandy in the Second World War.

His brother W.J. (Bill) Aitken was a dentist in Prince George for many years, who also served in the war.