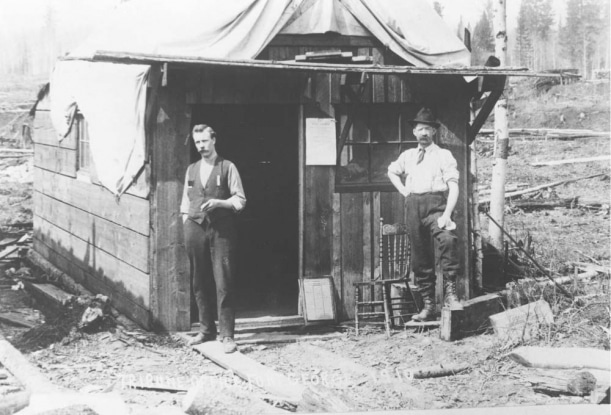 The first newspaper in Fort George was published 105 years ago, on November 5, 1909 out of a canvas and board shack in South Fort George by John Houston. Previously Houston had started up newspapers in Prince Rupert, New Westminster, Nelson and some other smaller towns. Houston was Nelson’s first mayor, served as an MLA for that area, and was also a prospector, business person and real estate investor. Houston Lane is named after him, as is the town of Houston.