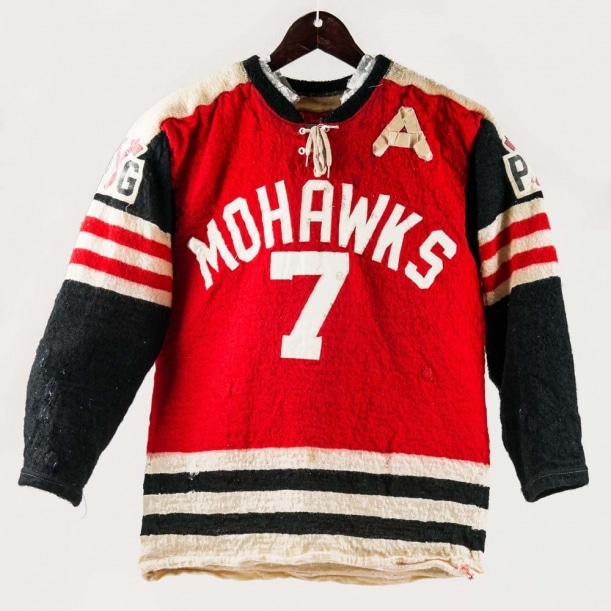 In the 1970’s, the Prince George Mohawks were a recognized dynasty in BC amateur hockey, winning the provincial Senior A championship (the Coy Cup) four times in six seasons. Following their fourth Coy Cup in 1997-1978, the Mohawks went on to win the national Senior Hockey title, bringing home the Canadian Amateur Hockey Association’s Hardy Cup. With the Canadian championship under their belt, the Mohawks traveled to Japan, where they proudly represented their home country at an international tournament.