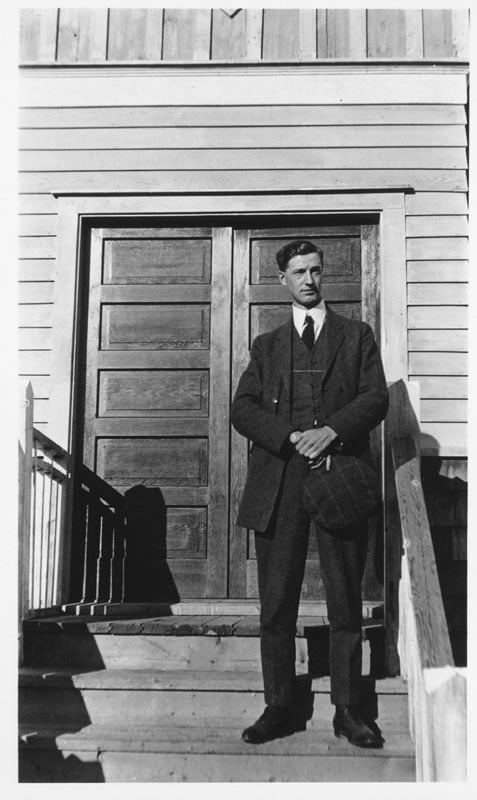 In an oral history interview on the United Church of Canada website, Runnalls described what it was like in Prince George during World War Two. He said it was in interesting time after the Pearl Harbour attack and the building of the Alaska Highway. About 5,000 soldiers were camped in town outnumbering Prince George’s population of about 2,000. Many of the soldiers came to Knox United Church – as the new sanctuary had not yet been built Runnalls said it was often very crowded at services. Reverend Runnalls retired in the White Rock/Surrey area and died in 1990.