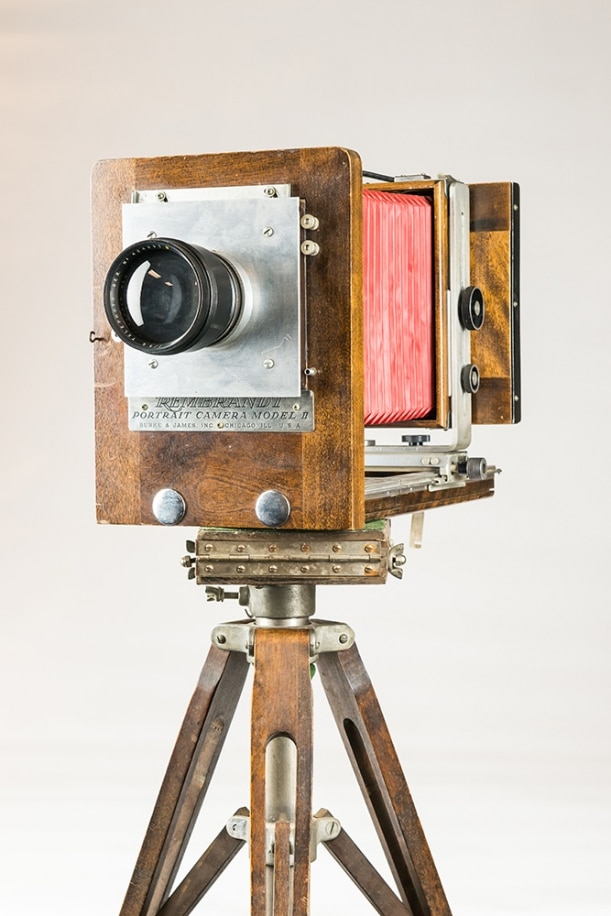 W.D. (Wally) West opened his photographic studio in Prince George, British Columbia in 1946. Upon his retirement in 1991, the City of Prince George purchased much of his collection. The City donated the collection to the Fraser-Fort George Museum Society for archiving and preservation in 1993 and it now resides at The Exploration Place Museum.